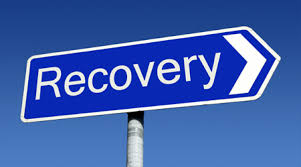 While the total trade credit insurance market has grown in value, improvements to the company insolvency rate mean fewer claims have been made in recent months, according to the Association of British Insurers.

The ABI reports that nearly 10,600 trade credit insurance policies were taken out last year by British businesses, to protect themselves against financial distress within their supply chain.

The ABI says this is an indication of the improving state of the UK economy as a whole, and in particular of the company insolvency rate standing at its lowest point since 2007.

Mark Shepherd, manager for general insurance policy at the ABI, said: “Trade credit insurers are covering a record £315 billion worth of turnover for UK businesses, protecting them against the financial risks of trading.

“Without this insurance in place, companies are at risk of large financial losses, and potential job losses if a company they are supplying gets into difficulty.”