Should you fear company liquidation on Friday the 13th? 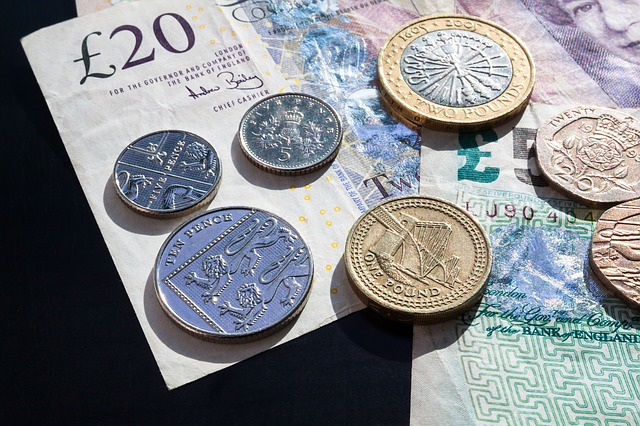 November 2015 is the last Friday the 13th for six months – so is this good news in terms of your risk of company liquidation?

It might sound silly but, even if you’re not superstitious, your business could be harmed on red-letter dates like Friday the 13th by customers who believe their luck is likely to be worse on that day.

Research by Clydesdale and Yorkshire Banks reveals that 39% of the UK population are superstitious, believing in old adages like Friday the 13th being unlucky, or bad luck associated with breaking a mirror or opening an umbrella indoors.

In the north-west this is slightly higher at 40%, meaning two in five of your customers could be expecting bad luck when they see Friday the 13th approaching on their calendar.

But does this mean a higher risk of company liquidation? Surprisingly, it might.

Steve Fletcher, director of retail banking at Clydesdale and Yorkshire Banks, said: “Everyone has their own view of luck. I don’t consider myself superstitious, but the fact I always put my right shoe on first because my granddad said it meant I’d be right through the day means maybe I am!”

His own example of superstition is just the tip of the iceberg – the banks’ research found a sizeable 15% of the entire UK population would be reluctant to move house on Friday the 13th because it’s unlucky.

For those whose business relates in any way to the housing market or removals, that’s potentially a large slump in profits, even if only on a single day.

If you sell home furnishings, you might equally find people are reluctant to buy a mirror on that date, for fear of breaking it and making their seven years of bad luck even worse.

With six months’ respite from this red-letter date though, it’s the perfect time to take some insolvency advice on board – and make sure you don’t suffer a sales slump in May 2016.