Junior Doctors – What Does This Mean For Healthcare Accounting? 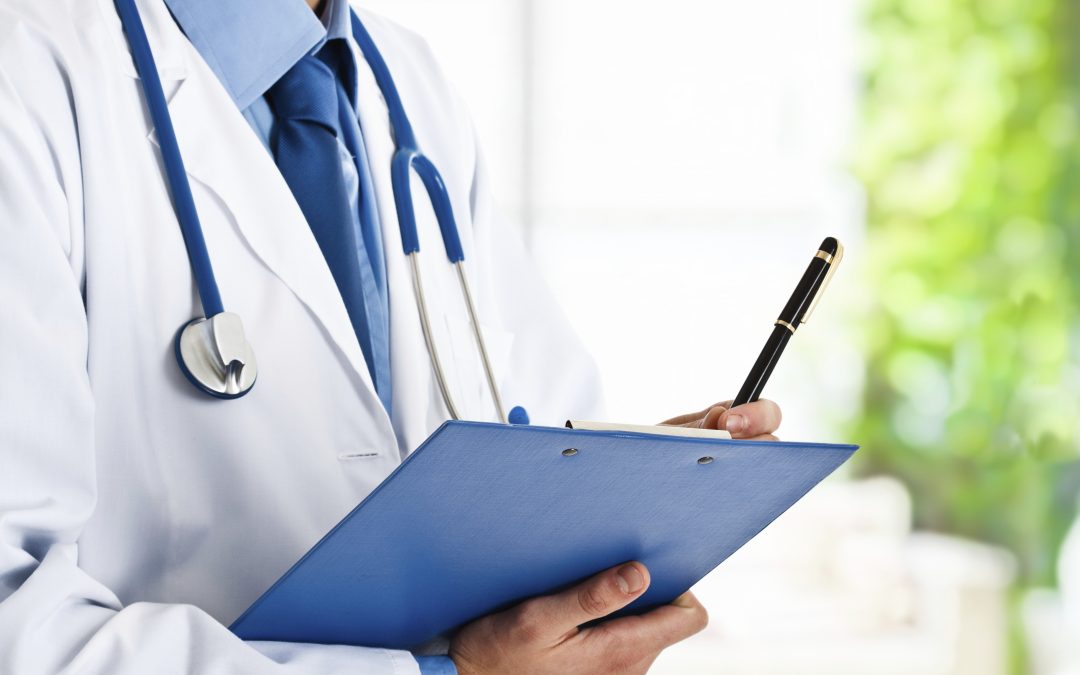 The ongoing row over pay and conditions for junior doctors has significant consequences for healthcare accounting, particularly among those at the start of their careers in the NHS.

We provide accounting for doctors at all levels within the health service, and at all stages in their careers, and the disruption caused by the current dispute is clearly a concern for those working in the sector.

However, it is unlikely to end amicably in the near future – particularly in light of a letter from NHS Employers to the health secretary Jeremy Hunt on February 10th.

The letter outlined a major bone of contention in the ongoing negotiations – the question of rates of pay for work done on a Saturday.

“Despite the most recent progress and substantial agreement on many elements of the contract, the BMA has refused to compromise on its insistence that the whole of Saturday must be paid at a premium rate.

“In contrast [NHS] Employers’ position has moved several times, on each occasion offering more hours attracting premium pay. Regardless of these changes no agreement has been possible.”

He asked the government to therefore enforce a contract “as close as possible to the final position put forward to the BMA” on the previous day.

Our experience of accounting for doctors particularly at the start of their careers gives us unique insight into how hard junior doctors work – and how much they do without any pay at all.

These hard-working individuals represent the future of the National Health Service, yet have been subject to some of the strictest sanctions on pay during the recent recessionary years.

Whatever the outcome of the current dispute, our healthcare accounting team will be on hand to help doctors and other healthcare professionals to determine its potential impact on their disposable income and retirement planning.