Manchester insolvency advice demand is getting closer to the national average, indicating that the city’s financial security is not improving as fast as other parts of England and Wales.

In the latest regional statistics from the Insolvency Service, Manchester had an overall individual insolvency rate of 22.8 people per 10,000 of the adult population in 2012.

This compares with an England-Wales (EW) average of 24.5 people – 1.7 more than in Manchester.

In terms of advice on bankruptcy, the gap is also narrowing, although both the city and the country as a whole are showing steady improvement.

During 2012, 6 per 10,000 Manchester residents entered into bankruptcy orders, compared with 7.1 in the EW average. 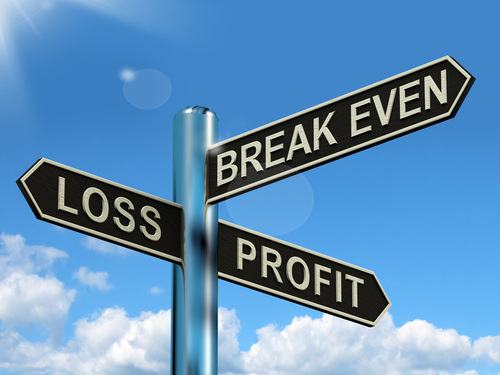