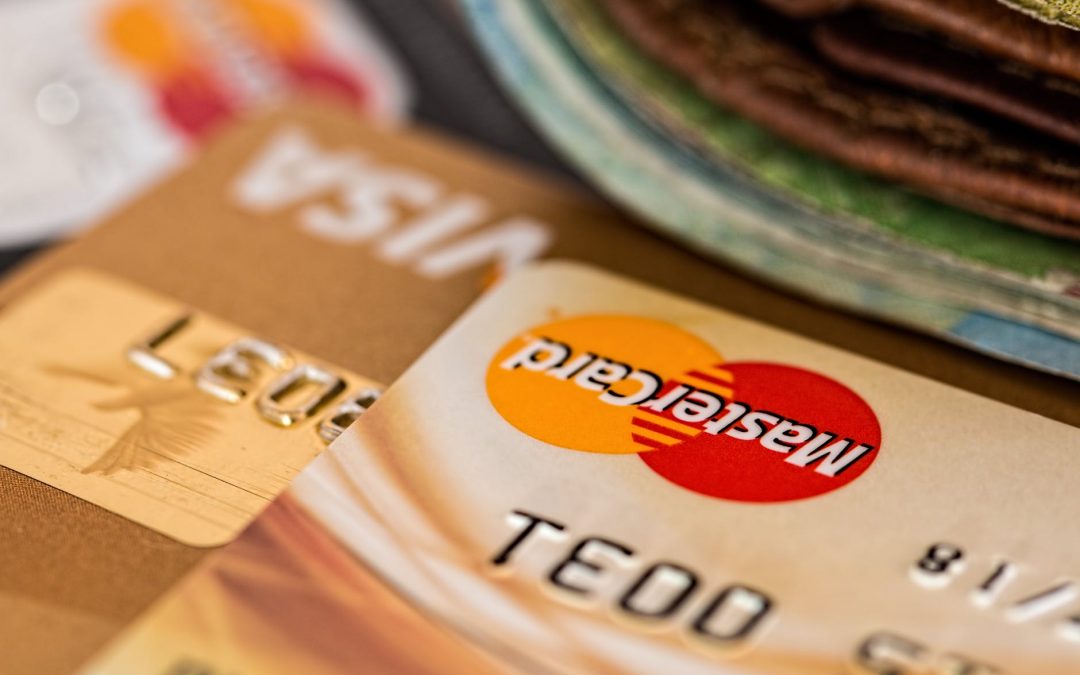 Following an unsettled start to 2018, many retailers may have been pinning their hopes on the early Easter weekend to help them allay any fears of business insolvency heading into the new financial year.

Before the bank holiday weekend began, retail insight specialists Springboard predicted a boost for retailers as Britons typically head out and spend more on the days when the shops are open.

However, there was a caveat on this prediction – it would only be the case if the so-called ‘Beast from the East’, a weather pattern that brought heavy rains and stormy winds in the preceding weeks, did not return.

In fact, what happened was not quite as bad as that, but with localised weather warnings in place and some slightly sensationalist reporting by the press, many people anticipated a ‘Beaster’ weekend, and stayed at home.

Despite the availability of covered malls and out-of-town shopping centres, the final tally as reported by Springboard was a 3.3% decline in retail footfall compared with Easter 2017.

This is echoed in figures from the British Retail Consortium for the full month of March 2018 – with Easter Sunday falling on April 1st.

According to the BRC, food sales performed well in the run-up to the Easter weekend, but non-food retailers did not fare so well.

In the three months to March, in-store non-food sales dropped by 4% on a like-for-like basis, and by 2.2% over the previous year.

Helen Dickinson OBE, chief executive of the BRC, said: “There’s no doubt that the Beast from the East and its successor played a significant role in deterring shoppers from making store visits.”

She added: “There is hope that, with the gap between inflation and wage growth finally narrowing, consumers’ purse strings will slacken to some extent. But the grip on spending power will persist over the course of the year.”

With ongoing uncertainty among consumers regarding the potential impact of Brexit on the pricing of high street goods, the remainder of 2018 is likely to be a difficult time for retailers – raising the risk of business insolvency even further for those already facing financial problems.

For advice on business or personal insolvency, contact the team at Crawfords Accountants today.