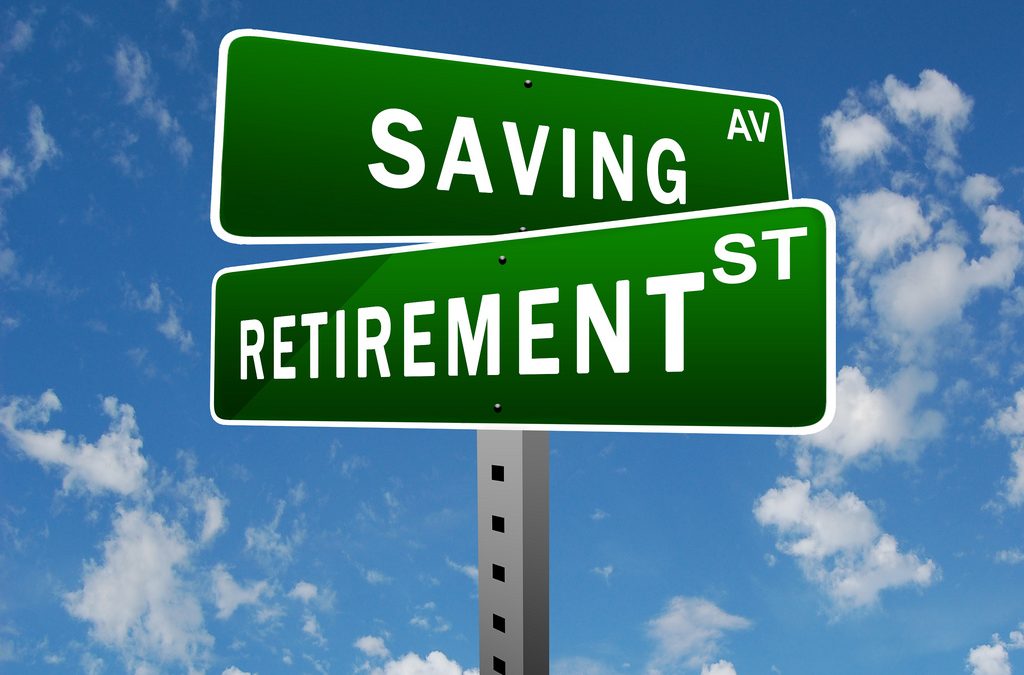 The pensions market has become much more open in recent years – making it much more confusing for some people in the process – but our Manchester accountants can help.

According to a report from specialist insurance provider Partnership, Greater Manchester ranks 14th among UK counties for the average size of its pension pots.

The typical Mancunian holds pension savings worth £98,373 in two pension funds – placing the county slightly ahead of Somerset, and immediately behind the Isle of Wight in the rankings.

Staffordshire, ranking in 12th place, is the first county to have average pension savings in excess of £100,000, interestingly held usually in a single fund, and Cheshire makes it narrowly into the top ten with average pots totalling £101,413.

Under new rules, it is possible to take a lump sum out of your pension fund at retirement – and the report notes how much tax-free cash the average retiree has taken in this way too.

Greater Manchester retirees actually access more of their fund than any other county outside of the top ten, at a typical cash-free lump sum of £24,335.

Only Staffordshire residents come close, taking £24,192 of their funds on average, while in Cheshire the figure is marginally higher at £25,170 – one of the lowest amounts in the top ten.

Seeking advice from our Manchester accountants on the best way to manage your retirement savings could help to provide you with some peace of mind – helping to tackle the main health condition reported by retirees.

Enhanced annuities are available on preferential rates to retirees with known long-term health conditions, and can increase the amount you receive.

The Partnership report notes that high blood pressure is the most commonly cited condition on such applications, with heart attacks also featuring in the top ten in eighth place, both of which suggest that a more stress-free retirement could be beneficial.