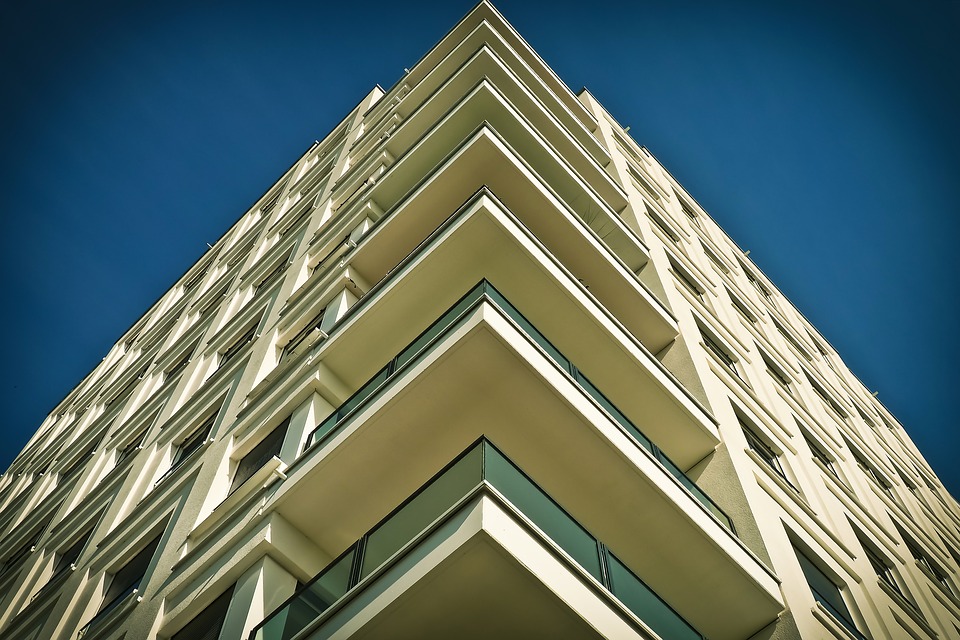 Our Manchester property accountants have seen figures from the Halifax that show capital gains on property ownership in some areas of the city have outpaced earnings in the past two years.

The bank calculated average individual earnings for local areas throughout the UK and found that in Trafford, median pay for people employed in 2015-16 totalled just over £50,000.

But over the same two-year period, the average house price in the area rose by nearly £65,000, meaning property ownership alone paid nearly £15,000 more in capital gains than residents’ day jobs did.

The exact figure of £14,170 ranks Trafford as the third-highest local area outside of the south – behind South Northamptonshire and Warwick – although London and the south-east predictably dominate the survey.

According to the Halifax, over the past five years, one in six local areas – 64 in total throughout the UK – have seen house price increases greater than the average income for that period.

Martin Ellis, housing economist at Halifax, said: “Buoyancy in the housing market over the past two to five years has resulted in homes increasing in value by more than total take-home earnings for the average homeowner in many areas.

“While it’s no longer unusual for houses to earn more than the people living in them in some places, there are clearly local impacts.”

He warns of the challenges faced by buyers in these areas, who must raise equity potentially many times their annual salary in order to be able to buy a property in their preferred location.

But there are also property tax implications, and existing homeowners could easily be caught off-guard by the capital gains tax payable on selling a home that is worth much more than it was even a few years ago.

In a climate of rapidly rising house prices – and especially in a mixed market where only certain locations are seeing such fast growth – keeping on top of the property tax implications is essential.

Our Manchester property accountants are on hand to help homeowners and landlords to manage their affairs – keeping a firm grip on your exposure to property tax when selling a home that has gone up in value.