Was the NHS ready for the coronavirus surge? 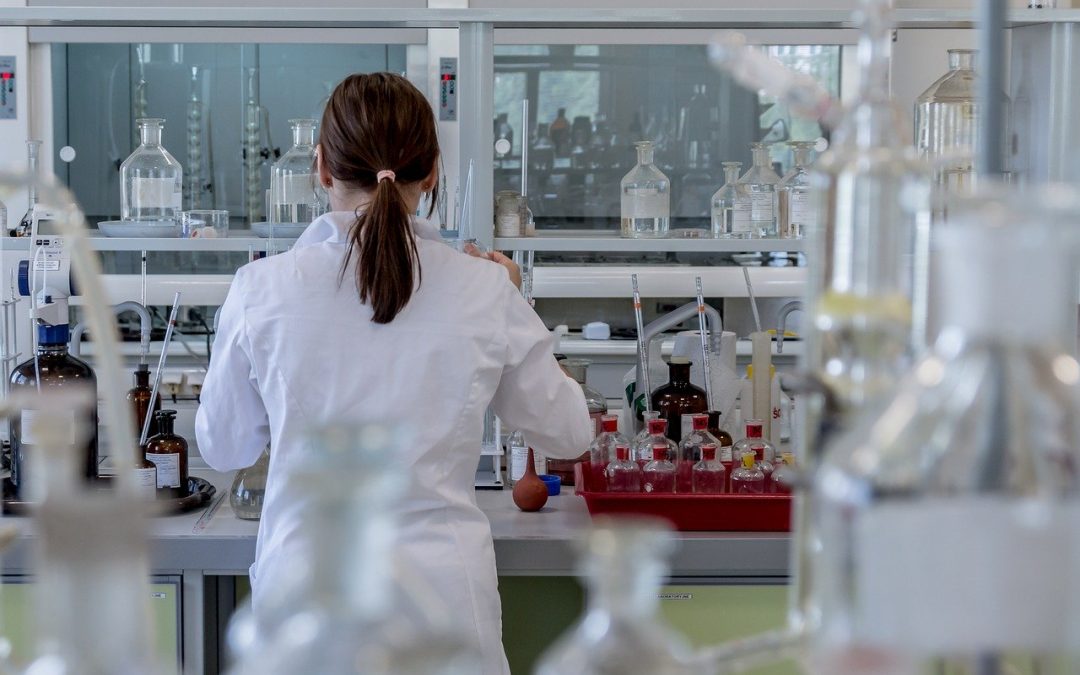 As we move beyond the peak of the COVID-19 pandemic – and hopefully avoid any further acceleration in the UK – uncertainty about the future will give way to debate about what we can learn in hindsight.

It’s just a few short weeks since the first fatalities in the UK, yet society has transformed with people spending every day at home, social distancing while taking exercise or buying food, and massive changes to the National Health Service.

Those working in the NHS are rightly hailed as the heroes of the current crisis, but there are many questions to be answered about the UK’s preparedness, described as “exemplar” by deputy chief medical officer Jenny Harries in the daily Downing Street press briefings.

For those on the front line, the unavoidable tragedy of dealing with a much higher rate of patient deaths has been compounded in areas by a lack of resources ranging from the much-discussed personal protective equipment (PPE) to crucial supplies like oxygen.

Many thousands of retired NHS employees have returned to work – some paying with their lives for doing so – while students have been promoted directly into employment and hundreds of thousands of members of the public have volunteered to assist the NHS too.

The Nightingale hospitals have increased intensive care bed capacity, while non-urgent procedures like elective surgery have been scaled back to free up beds in existing hospitals.

But was the NHS ready for a pandemic of this type? We are now hearing of an increase in deaths indirectly caused by COVID-19 as a consequence of patients not seeking treatment during the outbreak.

And for employees, there are financial implications due to the abrupt change in work patterns and the challenge of covering for staff forced to self-isolate – not only a clear health concern, but also a money worry for those off sick at this time.

The answers to all of these questions will only be learned with time. A public enquiry is inevitable to identify any potential mistakes made by the government in their handling of the crisis, and the NHS is likely to feature prominently in any such analysis.

At Crawfords, we remain vigilant of the potential impacts on healthcare accounting, not only for NHS doctors but also for those in private practice including dentists, and we will endeavour to keep on top of this issue throughout the coming weeks and months, for as long as it takes.