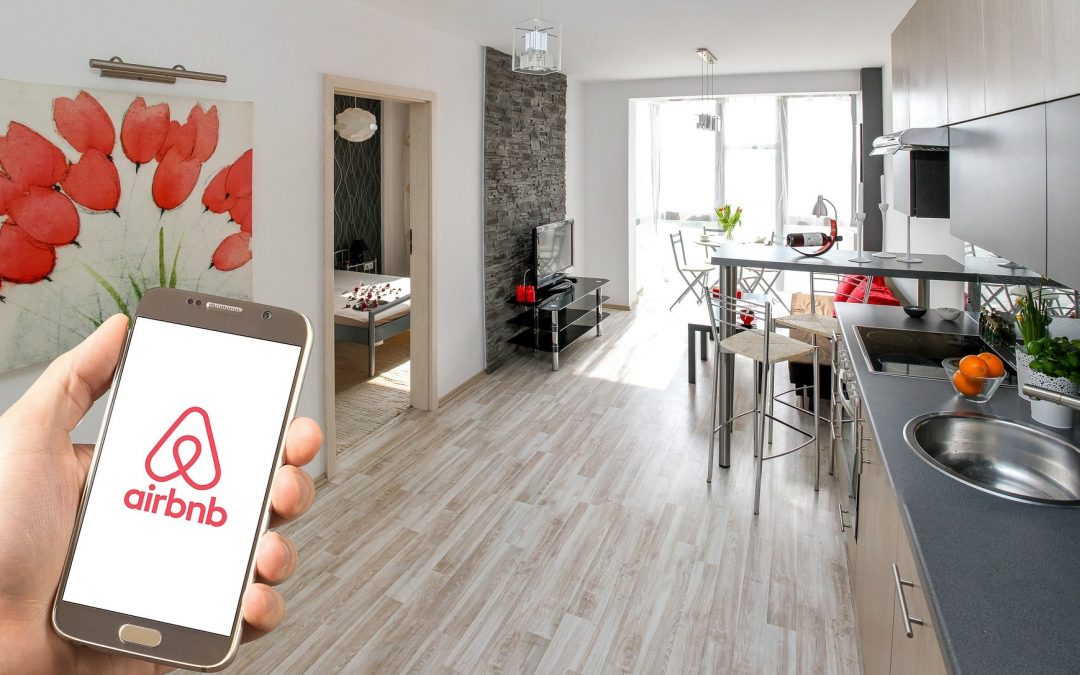 As part of a Government initiative into holiday lettings, Airbnb has agreed to help HMRC investigate individuals who use their platform and incorrectly declare their income to reduce their tax liabilities.

Renting a spare room or second home out on Airbnb and similar platforms has become a significant source of income for many people, with hundreds of thousands of British people now letting rooms on the app and millions of trips taken each year. Although many home owners may have provided residential lettings in the past, the flexibility of Airbnb combined with more the favourable tax breaks available for Fixed Holiday Lettings (FHL) make it a much more tempting proposition for more serious landlords. This evolution in approach – from letting out a room for a few weeks when away to making it a significant source of income – could have played a central role in creating this tax issue.

This could be about the change for many people, however. In order to qualify as a Fixed Holiday Letting, the space in question must be available for renting for a minimum of 210 days per year and rented for a minimum of 155 days on short-term lets (31 days or less). As Airbnb is commonly used for occasional lettings, with the average host making around £3,000 per year from the service, a significant number of people claiming benefits under FHL guidelines may be doing so incorrectly.

COVID-19 has added further complications to this, with landlords now unable to meet the requirement for the minimum number of days rented despite meeting all other requirements. This means they’re no longer eligible for the FHL tax breaks but may think otherwise, exacerbating the whole situation.

Airbnb has now passed over information on 225,000 people letting a space on their platform during the 2017-18 and 2018-19 tax years to HMRC for investigation, meaning anyone incorrectly claiming these benefits or inaccurately stating their Airbnb income may be contacted by HMRC soon.

Initially, this review is likely to be a friendly one, with a spokesman for HMRC saying “this is not a crackdown. It is an olive branch not a big stick. We would encourage customers to check their tax affairs, seeking advice where necessary, in order to put right any honest mistakes or omissions.”

A pre-announced review like this provides all holiday lettings landlords with a unique opportunity to rectify any oversights before significant penalties are applied – the best-case scenario, and one which is often applied to prompt disclosure, is significantly reduced penalties. Holding off and failing to disclose could result in penalties of over 100% of the unpaid tax, however.

If you have been using Airbnb to receive extra income, we would advise ensuring your tax affairs are in order as soon as possible if you wish to avoid being liable to pay a hefty fine. As well as reducing any fines by acting quickly, getting your paperwork in order now rather than when HMRC come calling gives you much more control over what information is provided – something which can help to minimise your obligations in a proper, legal manner.

Contact our specialist team of accountants today to discuss how we could get your holiday rental tax affairs in order and help you minimise your potential liabilities and get ahead of HMRC.