Neighbour relationships: 5 tips for landlords (you might not have thought of) 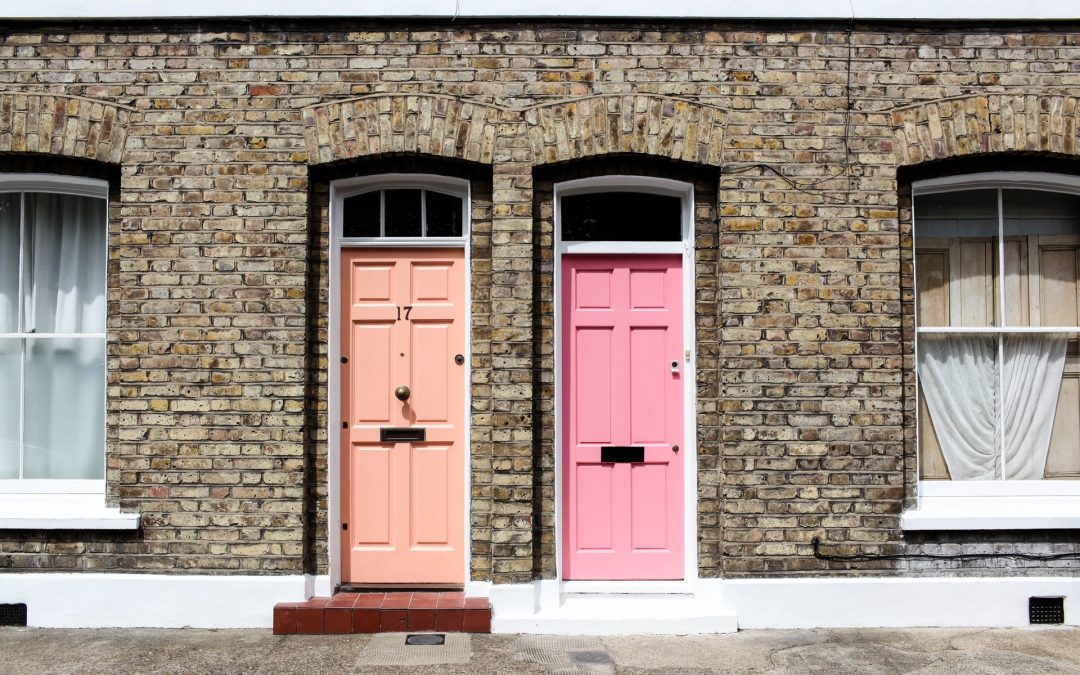 You can choose your friends, but you can’t always choose your neighbours, and landlord disputes with the people next door can cause all kinds of problems ranging from lost tenants and lengthy void periods, through to legal action over boundary disputes.

Friendly neighbours can actually help landlords to maximise their return on investment. They’re less likely to ignore a burglar alarm or suspicious activity, and may be willing to hold on to a spare key in case of emergency, so it’s worth getting on good terms both in your own right and for your tenants too.

In this article we’ll look at some of the most common landlord problems with neighbours, as well as our five top tips for landlords to get on better with the people the other side of the wall.

Research published by CompareTheMarket in spring 2020 found that only around three fifths (61%) of people get on well with neighbours on both sides. A further quarter (25%) only have a good relationship with one side, and 14% – about one in seven – don’t like either set of neighbours.

For landlords, if you’re able to reduce your neighbours, perhaps by buying an end-terrace property, you could halve your risk of future disputes.

The research also found age is important, but if you imagine a grumpy old neighbour who complains about everything, you might have the wrong idea.

Instead, just 2% of over-65s had a bad relationship with neighbours on both sides of their home, while a massive 87% said they got on well with both sides.

Younger people appear less neighbourly. Among 18 to 24-year-olds, less than half (47%) liked both sets of neighbours, 28% liked only one set, and 25% did not get on well with either set of neighbours.

The old adage seems to be true when it comes to neighbourly relationships, with Northern Ireland (77%) and Scotland (67%) among the friendliest places in the country for people who like both sets of closest neighbours.

In the north-west, 54% liked both sides, 33% only liked one side, and 13% disliked both sets of neighbours, suggesting landlords have close to a 50/50 chance of tenants hating at least one of the families next door.

4. A friend next door

A lot of people like their neighbours, but do they consider them to be friends? Overall, it’s a fairly even split, but a slight majority of 55% said no, they do not.

However, that doesn’t stop us from being civil – 86% of people know their neighbours’ first name, and landlords might take inspiration from this to make sure new tenants get introduced in person, so there’s an open dialogue to resolve any minor disputes before they escalate.

5. Put your money where your house is

Finally, if you can rent out to a higher income bracket, statistically your tenants are more likely to get on well with the people next door.

For household incomes below £10,000 a stark contrast emerged, with 24% disliking both sides and only 48% getting on well with both sets of neighbours.

You can’t control your neighbours, but you can exercise some judgment over your properties and your tenants – so these results should hopefully give landlords an idea of what to expect depending on where you are in the country, and who moves in.

If you need investment or property finance advice, look no further than the wealth of experience at Crawfords. Get in touch with us today.