Types of insolvency and when they may be necessary 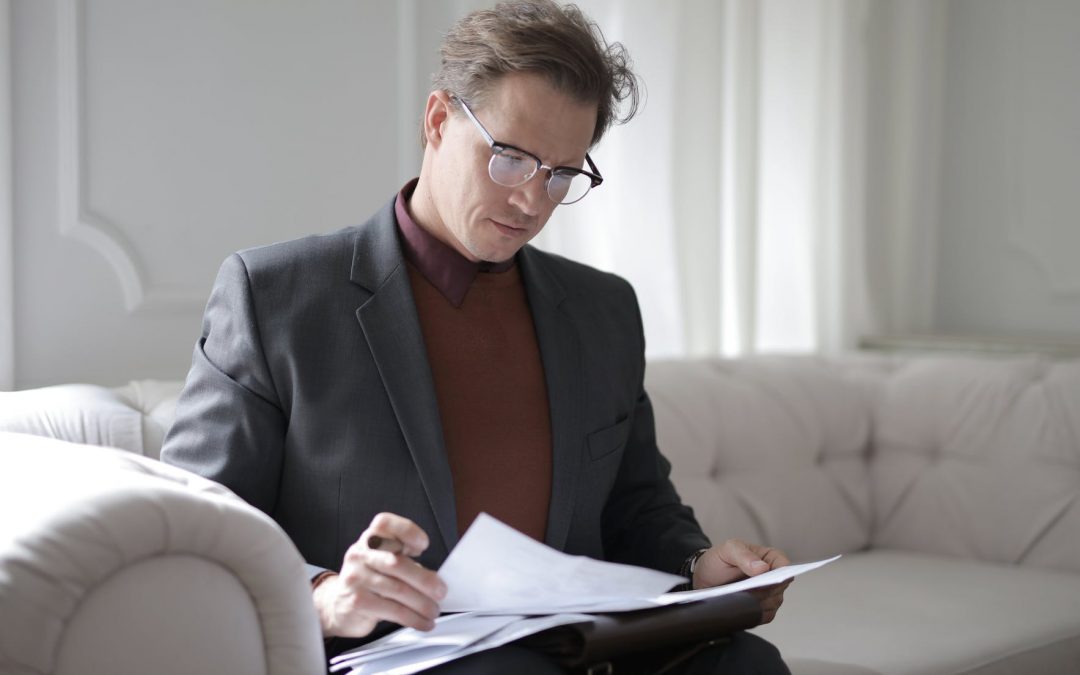 Often the circumstances will dictate the best type of insolvency to choose, whether in personal or corporate cases, but here we will take a quick look at the options and when they might be the best route to take.

First of all, let’s run through the different types of commercial insolvency and how an insolvency practitioner decides which method to use.

A CVA is an agreement with your creditors to give you some time to pay back what you owe. It might mean writing off some of the debt, freezing or reducing interest, and agreeing not to pursue debt recovery action against you if you keep up with future repayments.

In a CVL, the company ceases trading and a liquidator works to realise any remaining assets, before distributing the raised funds among the company’s creditors. It’s a voluntary process and can avoid court action.

An administration order protects you against enforcement action, giving you some breathing space to negotiate with your creditors. The ultimate aim is to remain in business either by returning to full trading, or by selling the company as a going concern.

Receivership cannot be instigated by the company’s directors, but is initiated by creditors instead. The process is similar to liquidation, in that it attempts to raise funds to repay creditors what they are owed, before the company ceases to exist.

This is unusual in that it typically applies to a company that is still solvent, but which needs to be wound up for some other reason. Crawfords can handle MVL procedures for you to the same high standard as any of our corporate insolvency processes.

There are several main forms of personal insolvency or personal debt solutions, which typically depend on how severe your financial situation has become.

A DRO is normally for quite small debts, where you don’t own significant assets like your own home. It’s a way to write off some or all of what you owe, so you don’t face ongoing financial difficulties.

Sometimes written as Independent Voluntary Arrangement or Individual Voluntary Agreement, an IVA restructures your debts over a longer period and binds your creditors with a legal agreement to give you longer to pay what you owe, as well as potentially writing off a portion of the debt.

These are not exactly the same as an IVA – despite having the same acronym. Instead, an Informal Voluntary Arrangement is agreed directly with your creditors, without going to court. We can negotiate these where appropriate to prevent your debt from growing further.

Finally, bankruptcy is not used as widely as in the past, but remains an option. It’s a well structured way to put a cap on your financial commitments, allowing you to move on to a more secure footing. However, it takes six years to disappear from your credit report, so you’ll have to deal with a poor credit rating for quite some time after declaring bankruptcy.