What is DCEP and can we expect to see it in the West? 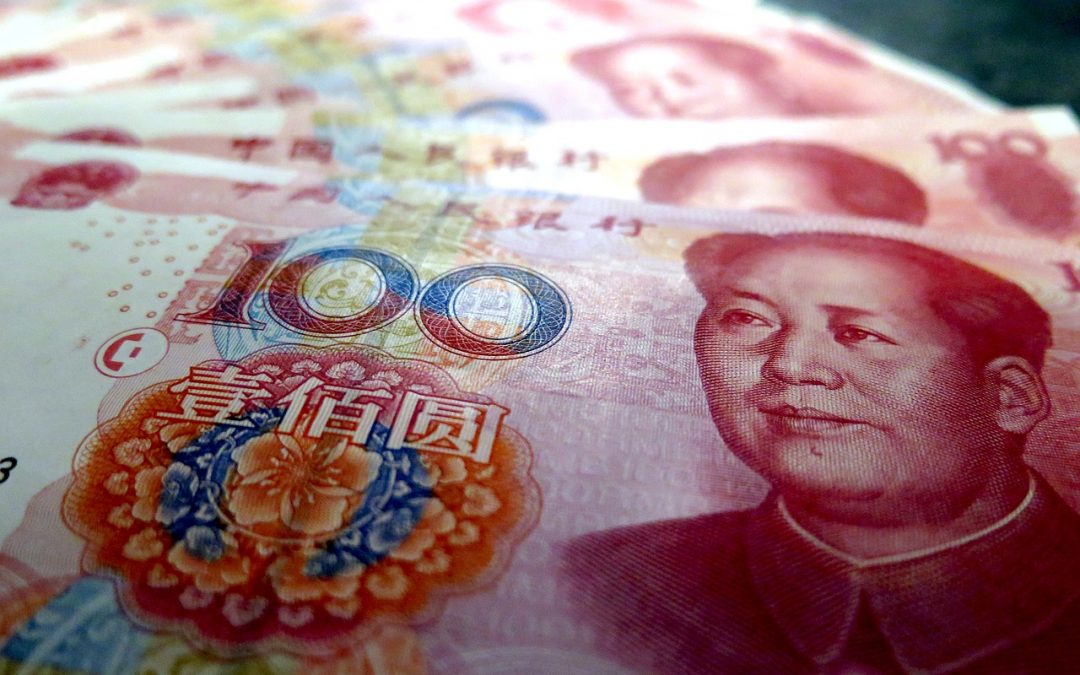 While Western governments continue to debate the best ways to regulate and tax cryptocurrencies like Bitcoin, the Chinese government have seized the initiative by launching DCEP, a digital currency linked with the country’s physical currency, the yuan.

Unlike other cryptos, the Digital Currency Electronic Payment, or DCEP, is therefore a cyber equivalent of a sovereign legal tender, issued by the People’s Bank of China to commercial banks, who then distribute it to individuals and business clients subject to due diligence.

DCEP is stored in virtual wallets and can be transacted using an app authorised by the People’s Bank. Reports also say that it can be transferred directly from one wallet to another without requiring a bank or other intermediary.

Instead, accountholders may only need to place their mobile phones close to one another to authorise an instant transfer via near-field communications, mobile data or internet, or scan an individual’s unique QR code to transmit funds to their account.

Concerns about DCEP security and anonymity

First of all, it appears that DCEP does not offer anonymity, as the People’s Bank of China is able to monitor and trace transactions via the app. This has already raised concerns in light of China’s ‘social credit’ scoring system, which gives citizens a rating based on things like their criminal record and personal finances.

There are also some worries about security, especially for those independent money transfers that may allow funds to be moved between accounts with a simple touch of one phone to another, or by scanning a QR code within the DCEP app.

However, with a huge proportion of payments in China already being made by mobile phone – as high as 80-90% of transactions according to some reports – it is clear that the momentum among the population is towards this kind of platform for the future.

Will we see central bank cryptos in the West?

Uptake in the West is likely to be a slower process, although for Chinese people living in the UK and other Western economies, the app should allow access to the DCEP digital currency.

As for the prospect of central cryptos in Western economies, the concerns about transparency and potential ‘snooping’ by central banks may need answering more fully before any major successful launch.

Particularly in light of the COVID-19 pandemic, there has been even more emphasis on non-cash payments for goods and services, and on fast, contactless processing of small payments and convenient fund transfers.

With this in mind, it’s likely the DCEP will be used as proof of concept for the possibility of launching equivalent apps and sovereign cryptos in developed economies worldwide.

If you need advise on cryptocurrency handling we can help. Contact our team today for professional advice.