Do we need a business insolvency ombudsman? 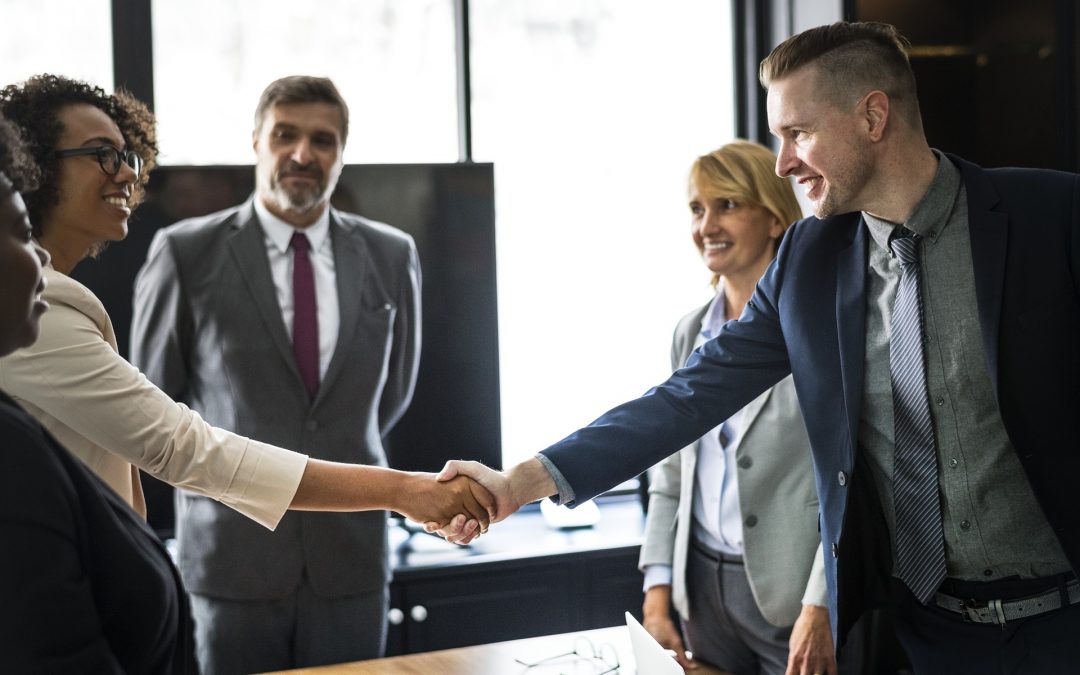 Does the business insolvency profession need an ombudsman? That is the suggestion put forward by Chris Blackhurst in a column in the Evening Standard this week.

He calls for an independent voice to be brought into play in instances where there might be a conflict of interest within the profession.

“The next Commons Business, Innovation and Skills select committee should consider installing somebody who understands what is acceptable but also knows abuse when they see it,” he writes.

“In short, we need an insolvency ombudsman.”

But his opinions were not well received by those commenting on the article, with one reader named James James suggesting that creating a business insolvency ombudsman would merely mean more “jobs for the boys”.

He pointed out the large number of ombudsmen, quangos and “all sorts of regulators” already in place, asking: “Do we need another one?”

Meanwhile, another reader, Jonty Omm, commented that insolvency practitioners are already regulated, meaning any perceived conflict of interest can always be raised with their relevant accounting body.

He added that corporate recovery is itself profitable for the banks, as they benefit from keeping businesses as going concerns – removing the conflict of interest associated with corporate insolvency fees.