Nothing ‘flat’ about apartment prices and property tax 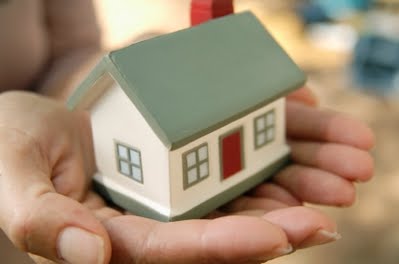 When it comes to property tax – and in particular capital gains tax – you might think flats are least likely to incur a huge bill.

Often found at the more affordable end of the market, the lower asking prices involved do not necessarily equate to a low capital gains bill when it’s time to sell.

Figures from Halifax show that, in fact, flats have gained the most value over the past decade – up an impressive 60% since 2005.

By comparison, the property market as a whole has risen by 38% in the same period, highlighting why you might pay more property tax when selling an apartment than when selling a house.

In the north-west, flats currently average between £120,000 and £145,000, putting the region on a par with Scotland, East Anglia and the West Midlands.

However, a classic of Mancunian architecture has actually outpaced flats in our own region – with terraced properties gaining the most value in the area in the past ten years.

The figures show the importance of regional expertise – and of a broader understanding of the housing market too – both of which our property accountants have in abundance.