Property tax – it’s all about the area 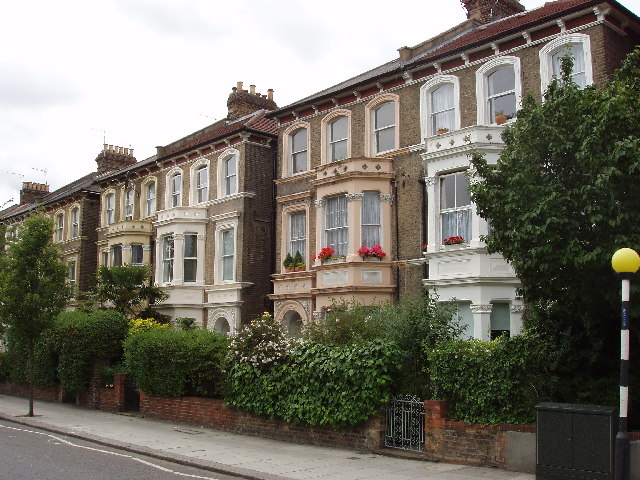 You might think the amount of property tax you pay when you buy or sell a house depends on the area, with some postcodes more desirable than others, and homes in those districts costing more as a result.

But it can of course also depend on a different kind of area – the total floor area of the property, which naturally has an influence on the price and therefore the amount of property tax you must pay.

So which locations have the highest price per square metre of floor space? The Halifax House Price Per Square Metre Survey puts Kensington & Chelsea way out in front at £11,635 per square metre.

All of the top ten most expensive locations are in London, but outside of the south, it’s Altrincham that has the highest overall price per square metre of £2,446.

Solihull, Warwick and Leamington Spa, all in the West Midlands, are close behind, while Edinburgh and Aberdeen come next, perhaps surprisingly given Scotland’s reputation for relatively low property prices.

Harrogate puts Yorkshire on the map next, and then it’s back to Manchester’s surrounding area, this time with Sale scoring an average of £2,138 per square metre, closely followed by Cheadle at £2,033.